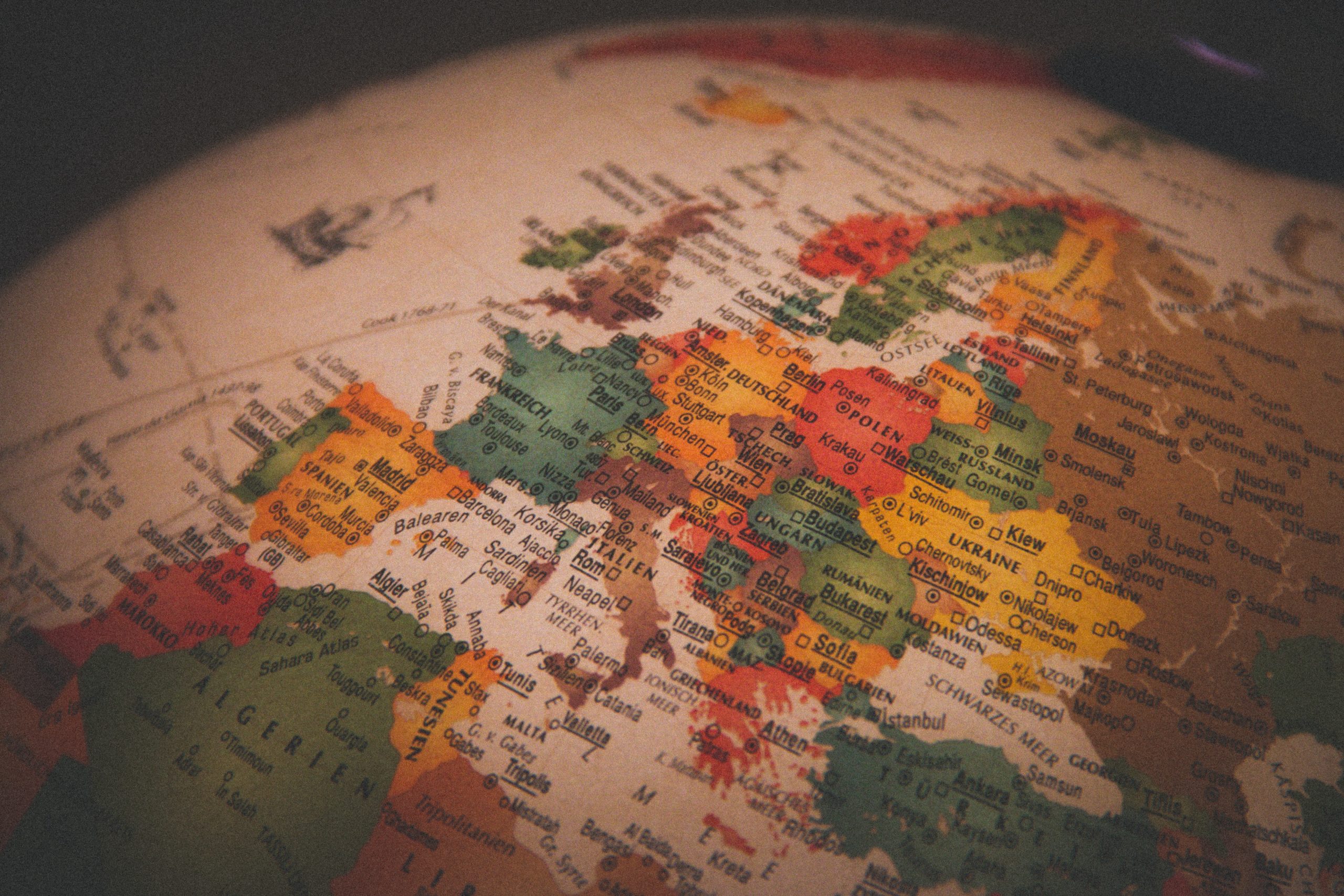 Philanthropy in an Era of Hard Power

Russia’s illegal invasion of Ukraine shattered a myriad of post-Cold War norms (and international law) and is accelerating a return to “hard power” as the governing framework for international politics in the coming years.

It certainly didn’t come out of nowhere; the rise of nationalism in dozens of countries in the past fifteen years coupled with the political success of proud authoritarians (Duterte in the Philippines, Trump in the United States, Bolsonaro in Brazil, just to name a few) set the stage for a return to cross-border belligerent behavior. Whether the invasion represents the nadir of this dangerous return to a “might makes right” governing system in international relations remains to be seen. In the interim, we should expect this upheaval to have a profound impact on international philanthropy and giving:

1. A rediscovery of Europe as a locus of philanthropic activity.

Europe will be the key geopolitically contested geography in the coming years as the Putin regime remains both isolated and militarily hostile. Expect philanthropic flows to shift to Eastern Europe, the Baltics, the Caucasus, and Central Asia after years of decline in favor of investments in Africa and South Asia.

This pivot is likely to be especially true of US-based donors and foundations who have a natural affinity for the generations-long US-European strategic relationship and will both implicitly and explicitly prioritize solidarity with Europe over other programmatic priorities outside of the continent. This isn’t necessarily “wrong” but will indeed come at a cost to initiatives outside of Europe, with most donors and philanthropies working within the confines of fixed giving budgets (especially after two years of significantly increased spending and budget reallocations to support pandemic response and racial justice movements in the United States).

2. An accelerated embrace of funding movements.

The idea that lasting social change can only come via truly bottom-up, “people powered” movements had already been picking up steam. George Floyd’s murder and subsequent social upheaval in the United States accelerated the trend of many donors and foundations to back away from lower risk and traditional “projects” and “programs” in favor of funding social and political movements directly. (For a reminder of the risks of “movement capture” by donors, however, I highly recommend this excellent post in HistPhil by Erica Kohl-Arenas and Megan Ming Francis from the spring of 2020.)

The horrifying invasion of Ukraine is likely to further accelerate demand for internationally-minded donors to simply “fund the good guys/gals” rather than “projectize” the tough, adversarial work needed to push back on authoritarians. This will be tricky for many donors, however. First, there are fairly bright regulatory red lines limiting donors’ ability to fund explicitly political work. Second, one person’s “civil society activist” is another’s “political opposition;” the lines between partisan politics and broader (and pseudo-neutral) civil society strengthening get awfully blurry, awfully quickly. It will be fascinating to watch how foundations and donors navigate these tricky waters in the months and years to come.

The investments of larger private foundations and their counterpart governments have never been entirely delinked, and the current crisis is likely to spur more overt strategic collaboration between North American and European governments and the private foundations and donors who operate in those regions. I’d take most bets on seeing forthcoming announcements of new multi-donor funds (comprising both private philanthropies and governments in the United States, Canada, the UK, and parts of Northern and Western Europe) focused on building political and civil society resiliency in Eastern Europe, the Caucasus, and Central Asia; a doubling down on efforts to fight misinformation and online propaganda; and related efforts (under various euphemisms) to strengthen opposition parties and movements in countries where one-party/one-leader rule remains the norm.

Again, this will be strategically important work but also politically risky for many donors, who are often gun shy about being called out for investing in “partisan” efforts and programs. (On the flip side, that might be another norm that’s been (helpfully?) torn down in the wake of Russia’s invasion, so perhaps some donors will have renewed vigor for embracing the messiness of politics.)

At the time of this writing, we’re only at the beginning of this abrupt and disturbing return to an era of hard power. The full long-term effects are unknowable. But we do know that philanthropy will not be immune to those effects, with both the stakes and the risks increased for many donors in the years ahead.

Nathaniel Heller is Geneva Global’s Managing Director and oversees all of the firm’s client-facing work and deliverables. Those services range from supporting philanthropists as they identify priority areas for investment, including potential co-funders and implementing partners; developing operational strategies to execute high-impact philanthropic programs; running programs in high-need geographies; and distilling successes, failures, and insights to inform future philanthropic giving. Nathaniel works closely with all of Geneva Global’s delivery teams to ensure that our clients’ philanthropic investments achieve maximum impact and return on investment.

You can reach him at nheller@genevaglobal.com, read his full bio here, and visit his LinkedIn profile here.