Scott is the President and Chief Executive Officer of Global Impact, Geneva Global’s parent organization. A global development, fundraising and marketing veteran, Jackson has held leadership positions in the public, private and nonprofit sectors, including the global health and development nonprofits PATH and World Vision.

He has worked in more than 60 countries. Jackson has worked at all levels of the public, private and nonprofit sectors.

Jackson was a founding nonprofit member of The ONE Campaign to “make poverty history” and has worked on initiatives with Bono and the Bill and Melinda Gates Foundation. He is a member of several national boards and advisory councils, including Global Justice Center, International Center for Research on Women, National Development Committee of the U.S. Fund for UNICEF, the CORE Group and Global Washington. He currently works closely with the leadership of more than 100 nonprofits around the world, such as Save the Children, CARE and Heifer International.

He is the author of “Take Me with You,” released in March 2017, a moving personal story written to inspire people to take action and find the “charity within” — Jackson’s personal philosophy of making a choice to live in a way that improves life for others. He was recognized by the Center for Nonprofit Advancement as a 2016 winner of the Gelman, Rosenberg and Freedman EXCEL Award by the Center for Nonprofit Advancement, which recognizes CEO leadership achievement in the areas of innovation, motivation, community building, ethical integrity and strategic leadership.

Before taking leadership roles in the global development humanitarian sector, Jackson founded TRADEC (Trade and Development Consortium), one of the first marketing and communications firms in North America to specialize in international trade and development, which later became part of APCO, a worldwide communications firm. During his early career, Jackson served in leadership positions to a U.S. congressman, and has held a number of roles in national politics. He has appeared in The New York Times, The Washington Post, The Huffington Post and the Chronicle of Philanthropy. 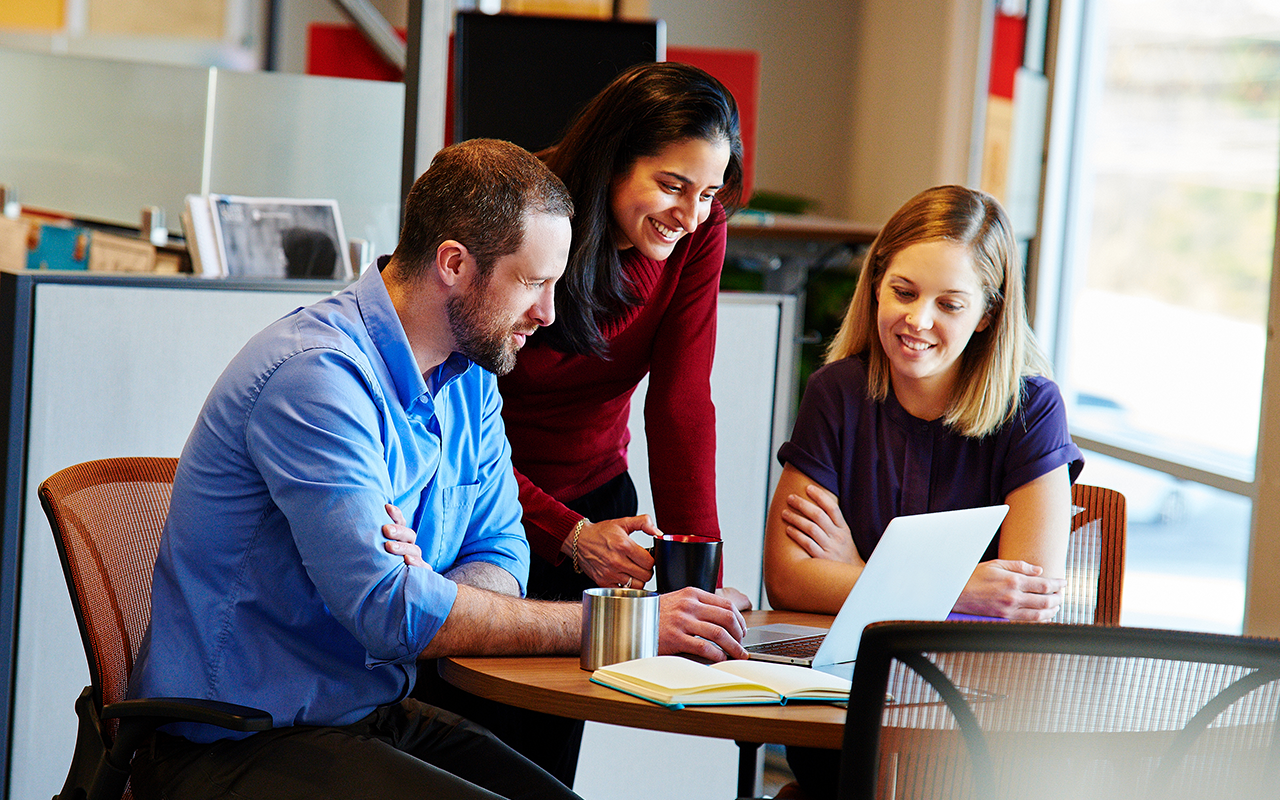 Integrating Equity, Diversity, and Inclusion into our Company Culture

Geneva Global Honored in 2018 Best For The World List