Is There Really a Need for Foreign Philanthropy?

In this series I talk about why we think working in China is one of the most interesting opportunities in philanthropy today, despite the rise in local wealth and new regulations that will bring foreign activities under stricter control.

There are big changes ahead for philanthropy in China. Two new laws, the Law on the Management of the Activities of Overseas NGOs within Mainland China (dealing with foreign donors and organizations) and the Charity Law (focused on the China’s local charitable sector), will profoundly change the rules of future engagement.

As of January 2017, all foreign funders and NGOs must register with the Ministry of Public Security in order to implement or fund activities.

Continuing to work in China will mean accepting the implications of a new reality: that some activities which are now relatively straightforward, such as sending funds to local partners from an overseas base or funding one’s own activities directly, may prove extremely complicated in just a few months.

In the new system, foreign funding for service-oriented groups in approved areas, like disaster relief and education, will potentially find a welcome place. Groups focused on support for advocacy and rule of law, however, may find they have little incentive to even attempt registration, considering the narrow chance their applications will be accepted.

The good news is that, once registered, many foreign donors will have a clear legal position in the country for the first time. The challenge right now is that there are many unanswered questions around the implementation of both laws, so stakeholders are having to wait anxiously to know how to proceed.

We have been closely monitoring the situation to help advise our clients, but, as of now, no one really knows the impact of China’s new security framework.

Why China, why now?

In a world where there is no shortage of global issues that merit private philanthropic funding, it is reasonable to question why international donors should prioritize a middle-income, stable country that is putting up burdensome barriers to entry.

Our answer is this: closing the door on working with China now would mean leaving at the critical moment when the country has just made a great jump in progress but before the local philanthropy sector is ready to stand on its own.

China’s stunning economic rise led to the largest drop in extreme poverty in human history, from 88 percent in 1981 to just 6 percent today according to World Bank data. Leaders and citizens are right to point proudly to this achievement, but consider the picture of the unmet need among highly-vulnerable groups in a country of 1.36 billion people:

Those of us that work in the region know that the picture of wealth promoted in Western media largely ignores the need below the surface.

In many cases, assistance in the form of specialized skills or knowledge is needed more urgently than economic programs. Even the emerging middle class in China have difficulty finding quality services for their family members with special needs.

There are simply not enough people trained in non-profit management or social work, and not enough funded agencies to hire them. For example, China’s government estimates that by 2020 more than two million social work positions must be filled to help meet basic needs—about forty times the number of trained workers active today.

Major efforts are underway in the private and public sectors to reach vulnerable people and create a stable, prosperous society. China’s strategic central plans have set ambitious targets for poverty reduction, access to special education, and other social programs.

Yet critical pieces are missing, preventing greater access and better services. Most important of these are proven, localized solutions and the ability for organizations to deliver them at scale.

Local organizations are often learning as they go, taking what they can from models that have proved effective in the US, Europe, Hong Kong, or elsewhere and trying to make them work on the mainland. The challenge is that China’s operating environment is vastly different in terms of the scale of the need, the lack of focused resources and human capital, and the special relationship between civil society and government.

If China is going to get to a place where the funders and implementers, including government, are able to meet a significant portion of social needs, it needs to find and support those organizations that are able to prove effective models that can succeed specifically in China. It also needs to invest in building a pool of qualified service providers to deliver these solutions at a much larger scale.

Some of the most effective, most mature indigenous nonprofits working in China today are only able to reach a fraction of one percent of their target populations.

Take, for example, Huiling, an organization that we are proud to have worked with for about four years. Huiling, by any measure, is considered the leader in effective work with adults with intellectual and developmental disabilities (IDD), a severely neglected group in China. Huiling’s model combines empowerment and individualized care so that adults with IDD are given the tools and support needed to reach their potential. 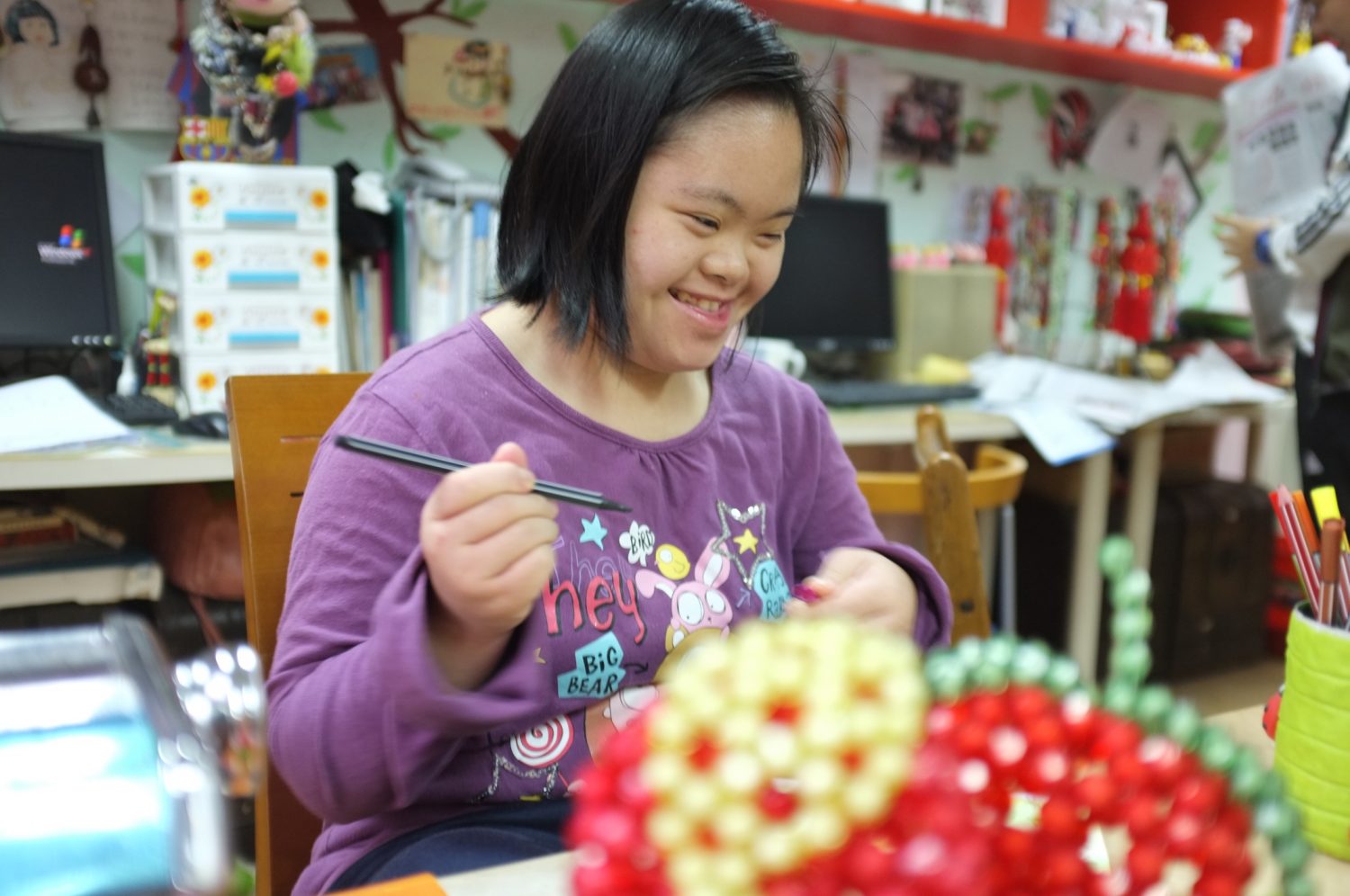 An adult with IDD participating in one of Huilings programs

We haven’t yet seen leaders in China’s social sector take solutions to scale, but we think it will happen in the next few years.

The country has characteristics that make it an incredibly attractive testing ground for supporting local organizations to improve quality and scale of service, enabling them to respond to their focus issues in a meaningful way, most likely in partnership with government and other NGOs. Those characteristics include:

In the near future, China will no doubt make significant progress in tackling its domestic social issues. What will help enhance and accelerate this progress is the continued engagement of international donors who can bring experience and knowledge to the still-nascent philanthropy sector.

In my next blog, I’ll explain several of the ways in which donors can realize long-lasting impact if they’re willing to make philanthropic investments in China.

Donors Recognize the Benefits of Outsourcing 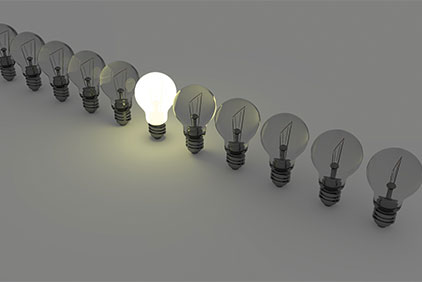 Programs That Stay the Same, Fail the Same